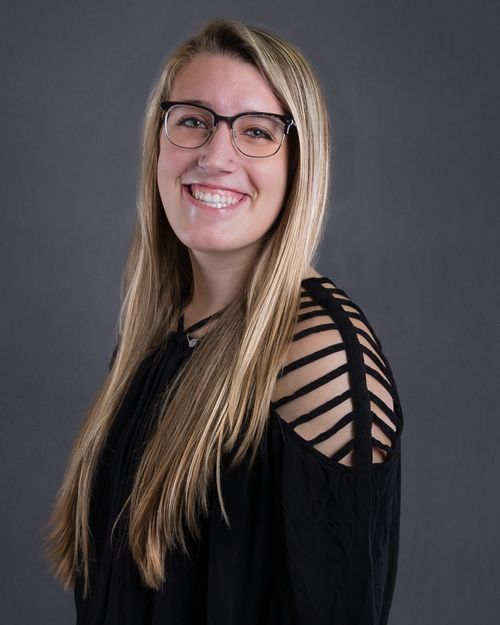 Kristen Russell is an Austin, Texas native and began her cheerleading career at Cheer Station. From Mini Level 1 to Senior 4, Kristen has been a part of the Cheer Station family for 10+ years. As she continued with the program at Cheer Station, Kristen was a strong leader and asset to the teams she was on. When Kristen was a part of Bullets, a Senior 4 team, she helped lead her team to various national titles. Kristen’s coaching career also began at Cheer Station where she was first a Junior Staffer helping during Summer Fun and Cheer camps as a young adult. Now Kristen is a graduate of Texas State University with a degree in Physical Recreation. Kristen also returned to coaching at Cheer Station, where she is beyond happy to help coach our athletes at her cheerleading home. When Kristen is not at the gym, you can find her with her beloved dog, Dory.