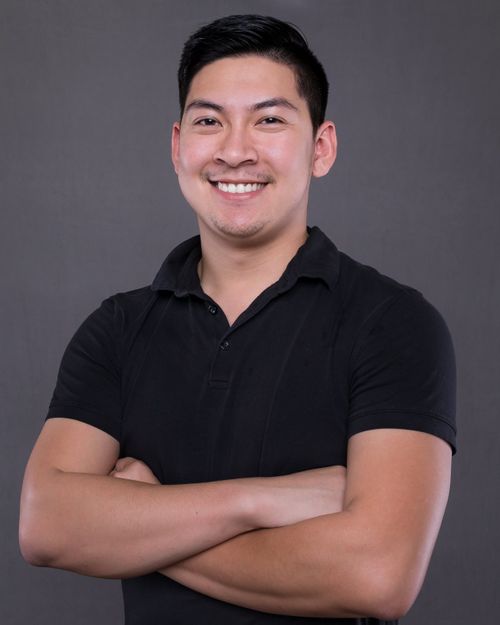 Jonathan is originally from Los Angeles, California. He made the move to Austin, Texas in August 2013 to attend St. Edward’s University. While at SEU, Jonathan joined the Cheer team there in his sophomore year. During his time on the team, Jonathan was a standout leader and athlete. In his final year on the team, Jonathan was a part of the SEU’s first national team to compete at UCA Collegiate Nationals in Orlando, Florida. The team continued to make history by making it to Finals and placing 7th in the nation in Division II Small Coed. Jonathan graduated in May of 2017 from St. Edward’s with a Bachelor’s Degree in Special Education. Shortly after graduation, Jonathan began coaching at Cheer Station as well as becoming a part of the coaching staff for his alma mater. In his first year of helping coach the St. Edward’s University Cheer team, he helped guide the team to a 4th place finish. You can also find Jonathan in the classroom teaching students with special needs. If he is not at the gym or teaching, Jonathan loves spending his time with his family especially his sisters and twin brother, John.