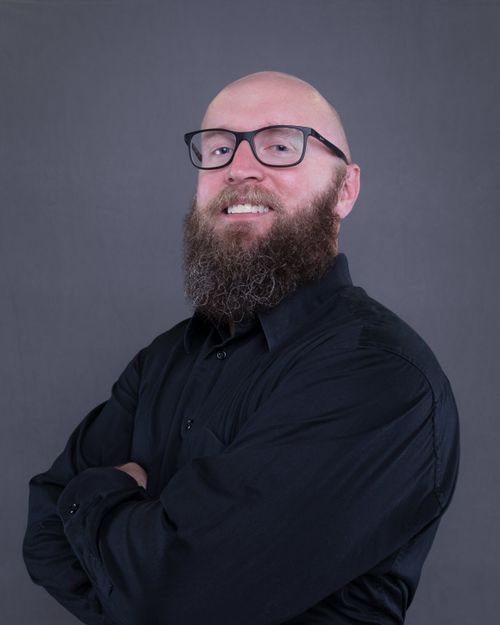 Jason is originally from Portage, Indiana. He went on to attend Indiana University where he majored in Biology. During his time at IU, Jason was a double athlete where he was a part of the IU Cheer team and their gymnastics team. After graduating, Jason went on to coach cheer and tumbling. He has over 25 years of experience and various national titles for teams he has coached. Most recently, Jason is a 2018 NCA National Champion Coach. Jason’s accomplishments in cheer and tumbling allowed him to be recognized by the Texas State Senate. Jason is back at Cheer Station to help bring some titles and the best of our athletes. When Jason is not coaching, he enjoys photography and even has his own Photography Company!