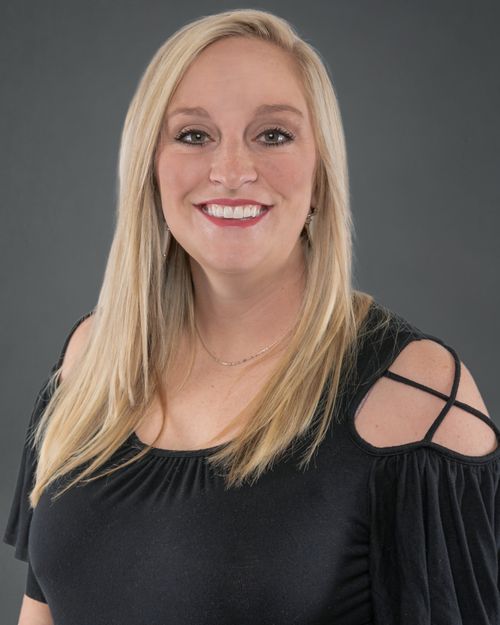 Kristin is one of our coaches native to Austin, Texas. Kristin is a former Cheer Station athlete since the age of 5 and has grown through the program to cheer at Texas State University on their All-Girl Squad. During her time at TXST, she was the co-captain in her sophomore year as well as became a part of NCA Staff for three years. Kristin graduated from TXST with a degree in Elementary Education. Since 2008, she has coached summer camps, teams, and CPYFA National teams. Her coaching skills were recognized when she was awarded of Cheer Coach of the Year for the Southwest Region for AYC in 2016. You can find Kristin out on the water at the lake or jamming out to country music!